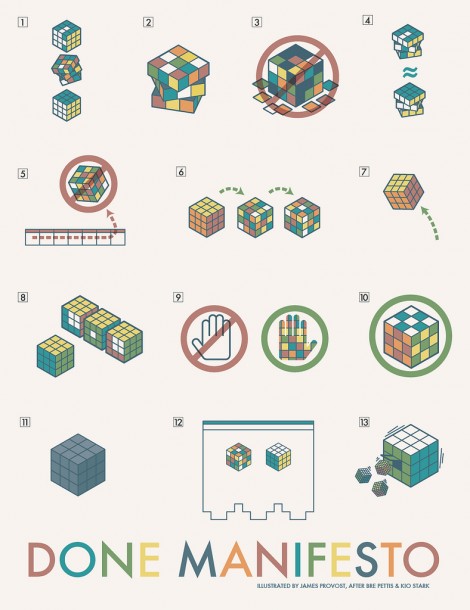 Let me tell you a secret: Ecosistema Urbano is a believer, and it is trying to convert dreamhamar to the cult. Don’t panic, it is not a sect with weird outfits and strage rituals. Our “faith” is a work methodology.

Bre Pettis came up with the idea of the Cult of Done and we decided to apply it. What the Cult of Done is basically trying to say is that things need to get done. Think about it for a minute. It just makes sense, doesn’t it? Because the alternative, living in the world of unfinished things would be basically living in an unlivable world.

So, it is nice to talk about network design, citizen participation and open design process, but the next natural step is to start doing things. That is why part of Ecosistema Urbano has moved to Hamar today. From tomorrow on they will start working for Hamar, on Hamar, on a meeting room at the Kommune. They are going to work hard to get Stortoget Square done.

Do you want to participate too? Choose your online workshop and become part of dreamhamar.

And because imagination works with eyes open, here is the Done Manifesto, as originally published on http://www.brepettis.com

The Cult of Done Manifesto