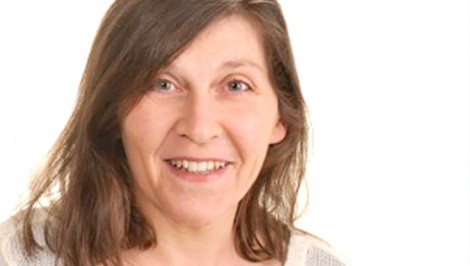 Since 1989 I have been a ceramic artist and a part time art-teacher. I have had schoolbag projects in Østre Toten kommune since 1996 ( then called “ The bridge and the blue horse”. The topics for the different projects have been: “ Iron age ceramics”,

“The sculpture-bag”, “Art in public places”, and my last one: “ One day of Colour”.
In the project “Art in public places” the children in 6th grade were introduced to the regulations and organization of public art in Norway. Then the children were able to make their own ideas for public art in models of school-buildings. The methodology I used for this projects will form the basis for the workshop at Hamar.

Methodology
All involved pupils and their teachers will be informed about the intensions of the project DreamHamar before I enter the scene. I will meet the pupils and their teachers when they have already developed an idea. After they have introduced their ideas and suggestions, I will introduce different ways of making their idea visual, 2 – or 3 -dimensional. It is important that the presentation the make is comprehensive for anyone who sees it. My role here is to support their best idea, and ask questions to help them in the realization of the idea. Here I need to improvise, since I have not introduced the topics, or the working methods.

Expectation of the project
My role here is to inspire and encourage the pupils, to help them reach their goal in visualization of their idea. My personal artistic methods of working in developing art for public places will be the background for my guidance.