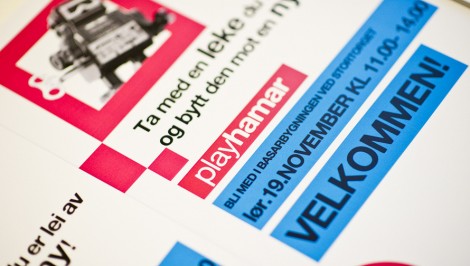 In participatory processes, specially when organizing open events, planning (and keeping tight to the plan) is not easy at all. You make your estimations, you get everything you will need (and a bit more of everything, just in case), you do your best spreading the call for participation, and finally you end up waiting for the result to surprise you. Because it usually does. 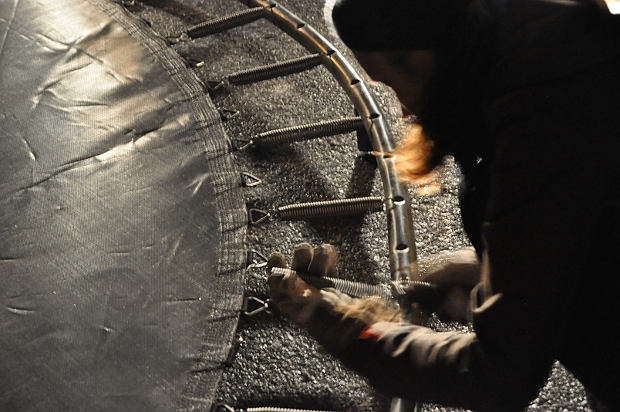 So did PlayHamar, and in the good sense. We put flyers around, contacted schools and all kind of people in the growing network around us in Hamar, searched for toys, brought five big trampolines from different places and built them in the icy, early Norwegian night, prepared the interior of the Basarbygningen for the event, with nice toys all over the place…  and the day of the event ended up looking in dismay at the grey, cold sky over Stortorget. Would people come at all?

And sure they did! At some minutes to 10 a.m. the first few visitors came and shyly entered the space. For some time after that the place still kept quiet; then, people begun to drop by more and more continuously, and by midday we had an amazing flow of kids, adults, toys and positive energy: that special energy that only children can bring. 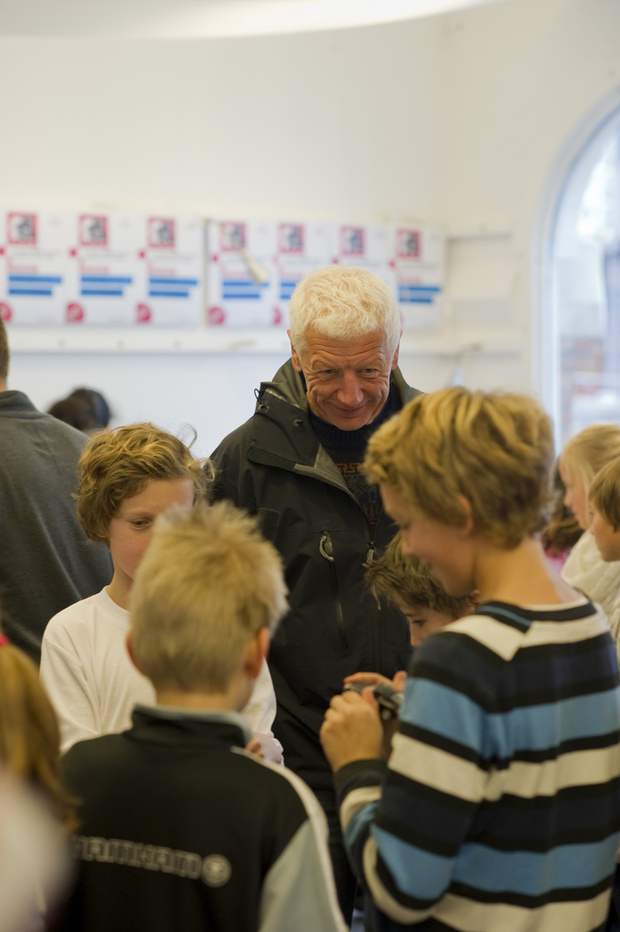 I was outside from the beginning, getting the trampolines ready. Here, the cold and the clouded sky turned the whole thing even more into a challenge. As people begun to enter the Basarbygninen I realized that nobody was coming to the trampolines. So I just thought: let’s demonstrate how fun this can be. I took off my shoes, pulled myself onto the cold dark cloth and started jumping from one trampoline to another. Nobody was coming anyway, but hey… that was fun! I soon got rid of the cold and after a while the kids passing around begun to get interested in the new activity offered to them in that formerly plain square. The sight of it attracted more and more people, and soon there were one or two kids in each trampoline, jumping around and even trying some basic acrobatics.  At some point, I felt that the “social engine” could keep working on its own, so I took a break and became a formal adult again. 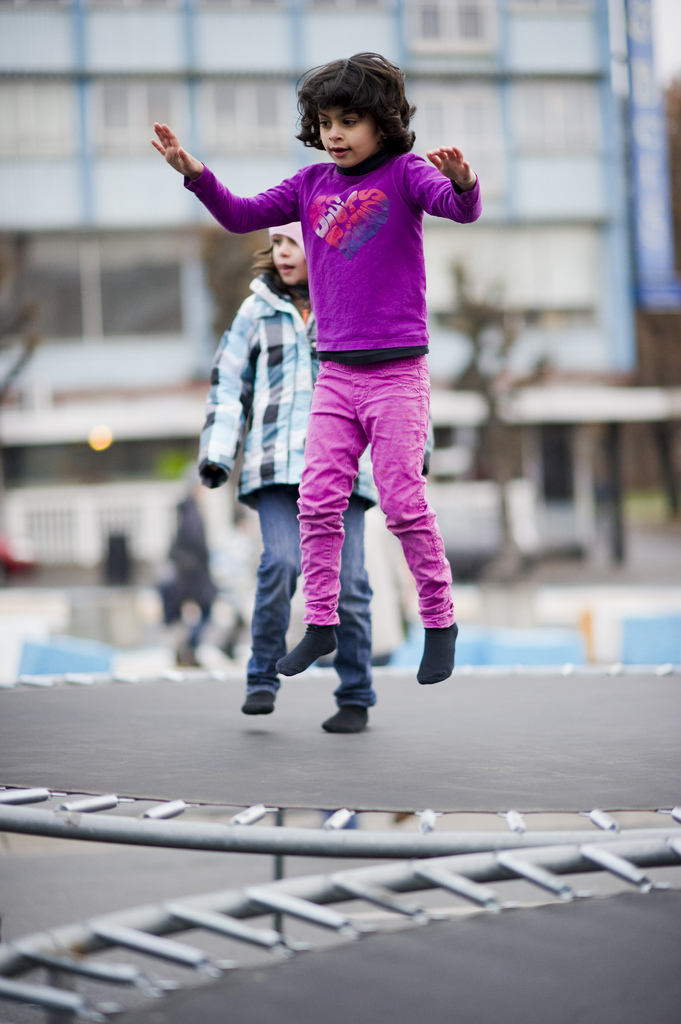 When I entered the building, a warm whiff stroke me, a perfect mix between the smell of fresh-baked waffles and the sound of many happy children playing and talking. Some students from the Høgskolen i Hedmark were offering waffles in exchange of people’s whishes, and they got nearly two hundred of them! 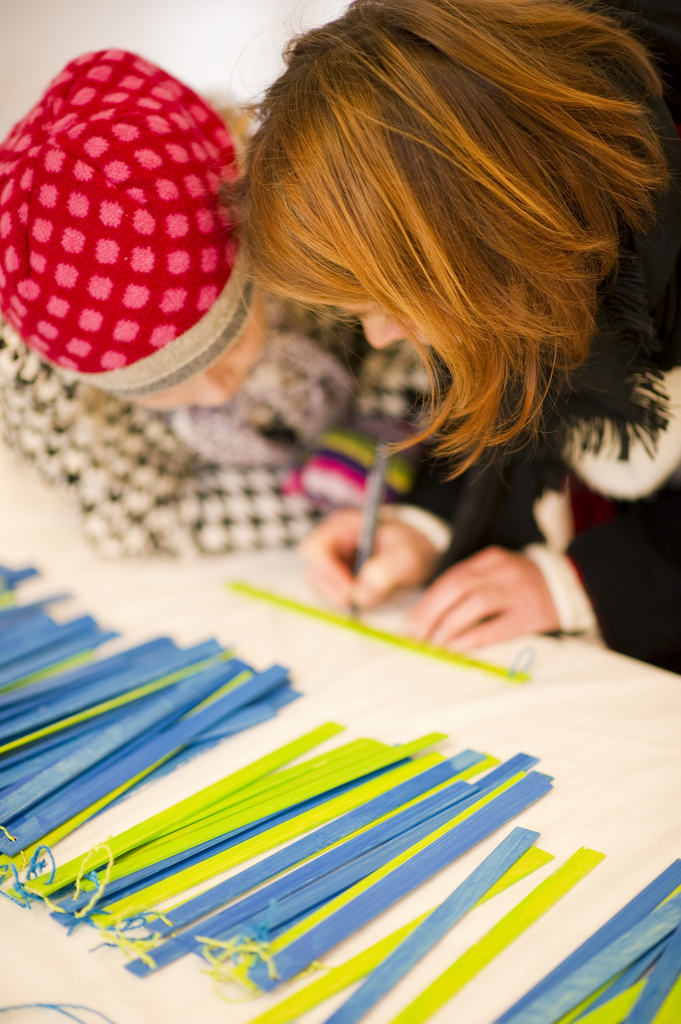 It felt like a delightful combination of a kitchen, a marketplace, a living room and a party. The day before, when some kindergartens and primary schools had come to visit us and share their toys, the crazy roar of playing children could be heard throught the walls of the little office were we were working. Not so on saturday: everybody seemed to be quietly enjoying the event, and even Liza looked much more relaxed, radiant although still really busy. 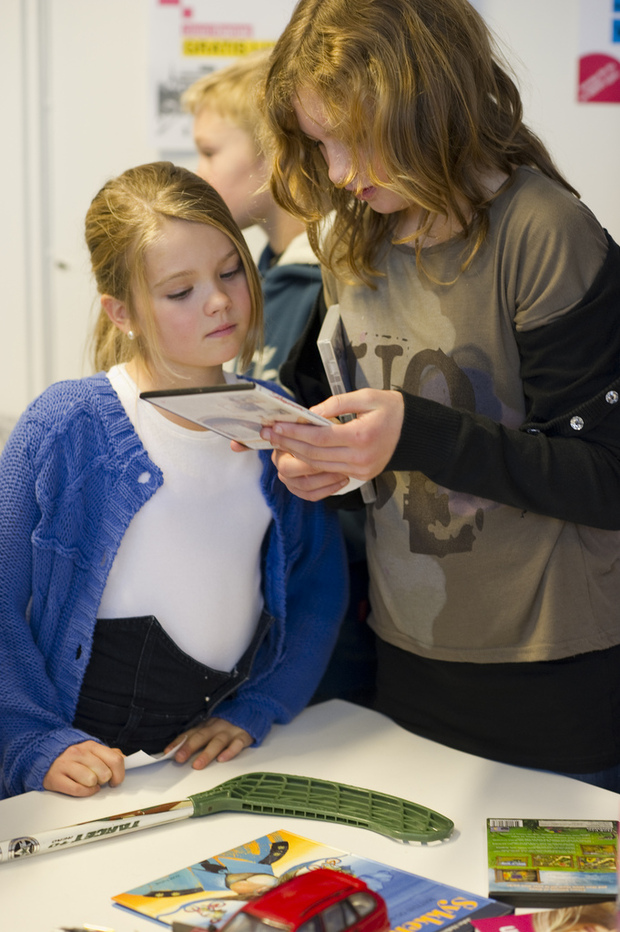 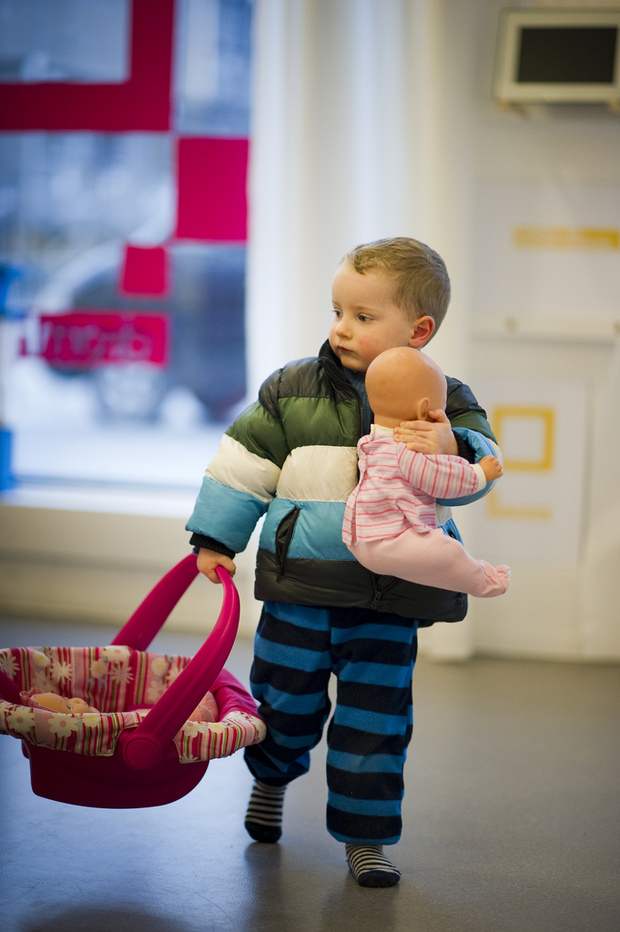 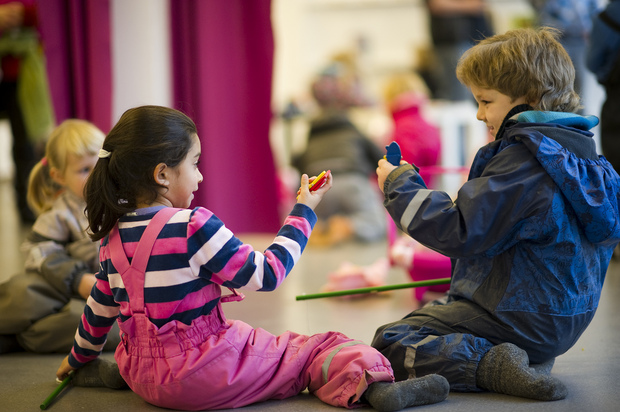 I want to thank my colleagues from dreamhamar and the students from the Høgskolen i Hedmark for their commitment and enthusiasm. We all played our role in this event, but it was our fellow colleague Liz Eva Tøllefsen, who did the most of that wonderfully careful preparation and follow up work that kept everything flowing during both days. So, special thanks to her for making this beautiful experience possible!

Photos (except the second one) by Christoffer H. Nilsen for dreamhamar.