webcam as a tool_stortorget on saturday 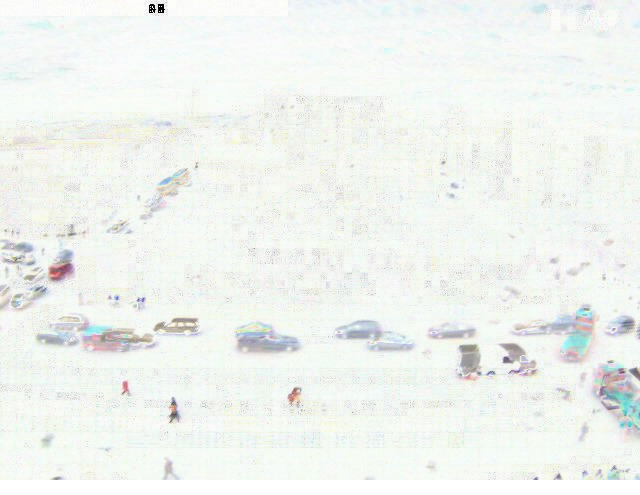 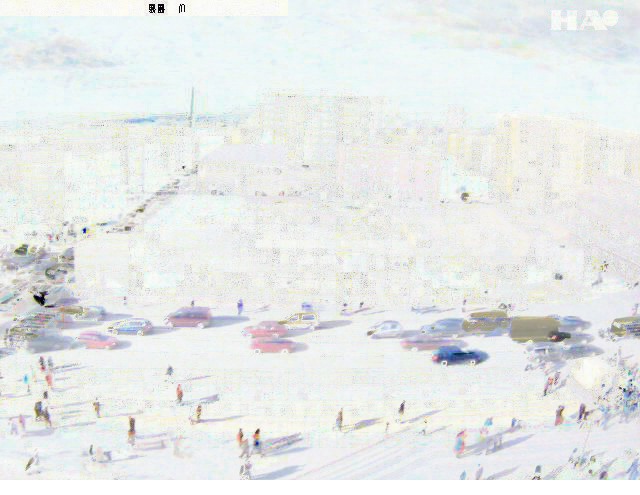 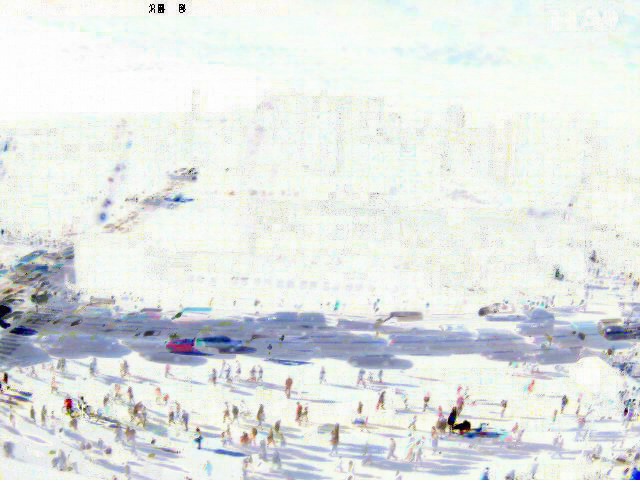 I would like to share with you one more thing. I was thinking about using of the spaces by the users and using webcams as a tool which could make kind of analysis. Here, above, you have three images of Stortorget in Hamar. They are taken from the webcam which is on the square. But those images shows scenes which have never existed there.

On each image, you could see many images mixed together, so as a result on one image there are people who were on Stortorget during the whole hour. On the first one from 9:00 up to 10:00, from 11:00 up to 12:00 and on the last one from 14:00 up to 15:00. All, more then 30 frames per image are superimposed so we have a summing-up of using a space
of this part of Stortorget in specific time. I think that it’s interesting to know how many times there is an action there, how many people spend there their time and how it depends on time of day.

For me, it could be a base for a reflection, what is needed there. It illustrates quite well for which hour it’s necessary to develop a new usage of this space – because now it’s simply empty.