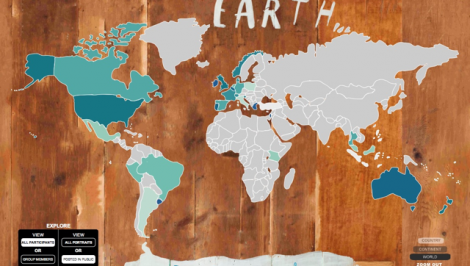 On the session 2 of 4 of the workshop Tactical Urbanism we have introduced a pair of complementary topics: “Storytelling / Narrative” and “Communities / Collectives”. For both of them we have shared a series of case studies, in particular we want to remark the project Wikihouse, an open-source project which is based on the fact of network design, aimed to share a building set of houses and components; and Memoriès Emergentes en el Barri de Sant Feliu, a small association of urban activist who has activated the inhabitants of a neigbourhood of Girona, fighting against gentrification with stories shared using sticky stories*, historical photos and blackboards.

We also received from the workshop’s participants some interesting contributions and case studies. We’re really happy with this fact, becuse it means that we’re already networking and thinking about “network design” to focus our work to generate ideas for Stortorget.

“Storytelling is very basic part of human life. It is  engaging;  it  allows  individual  interpretations  and  triggers  imagination. It is about identities and meanings and about joining individual details together into a larger entity.”
– Spicing up public journeys – Storytelling as a design strategy. Sandra Viña, Tuuli Mattelmäk. [via Sara Armento, Tactical Urbanism participant] 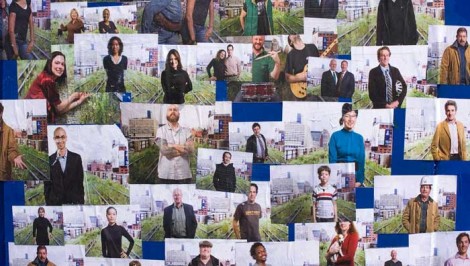 We also think that is important to point out the differences between a community and a collective. Bryant Park is a square of NYC where different collectives can live together and share the space, it doesn’t matter if all of them participate in the same activities or not. In a project such as Wikihouse, you have to be really involved within the community to belong to it.

Communities are open groups of people in which you can difference who belongs to it and who doesn’t. Members of communities feel they belong to an institution bigger than all of them and they do an effort (work, time money, etc.) to truly belong to the community. This fact also explains why belonging to a community excludes to belong to other communities.

In the other hand, to be part of a collective the only requirement is participation. You can take part in different collectives at the same time and you’re personal identity is suitable to all these groups of people.

In the session 3 of 4 we’re going to introduce a couple of complementaries topics: “Archive / Documentation” and “Open p2p design / Network design”.